The Garden Shed has been set up by Paula Gilbert. Paula trained as a Facebook Ads Strategist and is an Associate Marketer with the Chartered Institute of Marketing. She’s also a professional Social Media Manager through the award-winning Digital Mums course

The Garden Shed has been awarded the Trade Mark of Surrey Hills Enterprises which means the business meets high professional and sustainable standards.

Before making the switch to digital marketing, Paula spent 15 years working as a freelance TV producer. She worked for national broadcasters making over 200 programmes and covering stories on every subject under the sun. (Note from editor – really, try me!) She’s worked in news, documentaries and film.

For the last 6 years, Paula’s worked on marketing and advertising projects with amazing clients who are either ‘makers’ or ‘changemakers’.

She loves the challenge of marketing small businesses, increasing sales and promoting brands – who says small can’t punch above its weight?

THE STORY OF HOW THE GARDEN SHED CAME TO BE…

In my 30’s, I was a TV producer. I worked on shows like Made in Chelsea and Great British Menu.  I lived in central London, commuted to work by bike, worked long hours and lived a frantic – but fantastic – freelance life.

Now I run a marketing agency called The Garden Shed from a village outside London.  I work mainly with clients who are producers, makers and changemakers.  Wow, people have said, that’s a bit of a jump…  What happened?

Well, in short, there were three big changes in my life.

Change number 1. A car accident.  A car I was travelling in was written off in Ireland and I was left with severe headaches and neck pain.  The symptoms unfortunately continued for many years and made the job I’d been doing before rather difficult.

Change number 2. At the start of my recovery, I got married and had a baby.  My husband and I upped sticks and rented a house near his work to save his 3 hour commute as he’d become the sole breadwinner.  For a while, I was a housewife – great for many – but oh how I missed working.

Change number 3. I very much needed an outlet and an income.  I’d loved working in television and I’m a grafter by nature.  So when my daughter was a year old, I did a course in social media marketing – a job that drew on my background in production and which I could do from home.  I began studying.

I already had a foothold in marketing.  I’d done a course when I worked in production to help me understand more about funded content in television.  But this world of social media marketing was a new and more difficult beast.  I had to get to grips with the intricate workings of Twitter and Facebook whilst feeding my toddler and making plane noises.

And if the training was tough, finding the confidence to work with my first client was nail-biting.  Luckily, my course involved working with a real client – a truly incredible way to dive into the deep end.  My confidence in marketing grew as I got increasingly positive feedback from this lady – a mum of four herself and career champion.

And then I followed up with another.  My next client was, of all people, a former global director of PWC and a consultant to government. He wanted me to promote him as a writer and political thinker.  You can read a little of both clients’ feedback here.

From my course, support from peers, additional clients and a lot of physiotherapy, I found my feet in a new exciting world.  I’ve also now moved into Facebook Advertising, a more powerful tool, to promote and help the clients I support sell.

Once established, I needed a business name. Should it be my name? No I decided. I wanted something that felt like a hub. I grabbed a notebook and doodled some ideas.

Now what was my offering? Well, I’d been lucky enough have clients who worked in social change or who were sustainable.  So, it made sense to offer marketing to social, ethical and green businesses.  Now what could be the name?  I was sitting at the garden table and had begun sketching a plant pot with my daughter’s crayons.

Ok it’s a pretty naff sketch… but perhaps there was something in this.  ‘Plant pot’?  ‘Flower pot’?  These were perhaps a bit, well, potty.  But I liked the idea of a gardening metaphor that implied growth.  I also liked the idea of a tangible object that spelt out warmth and positivity.  Something that didn’t scare people off with technical wizardry.

And so, the seed was planted for ‘The Garden Shed’.  To me, it says a workshop that can deliver toolkits to help business grow.  Most of all it feels like a place for positive change.

I hope it says the same to you. 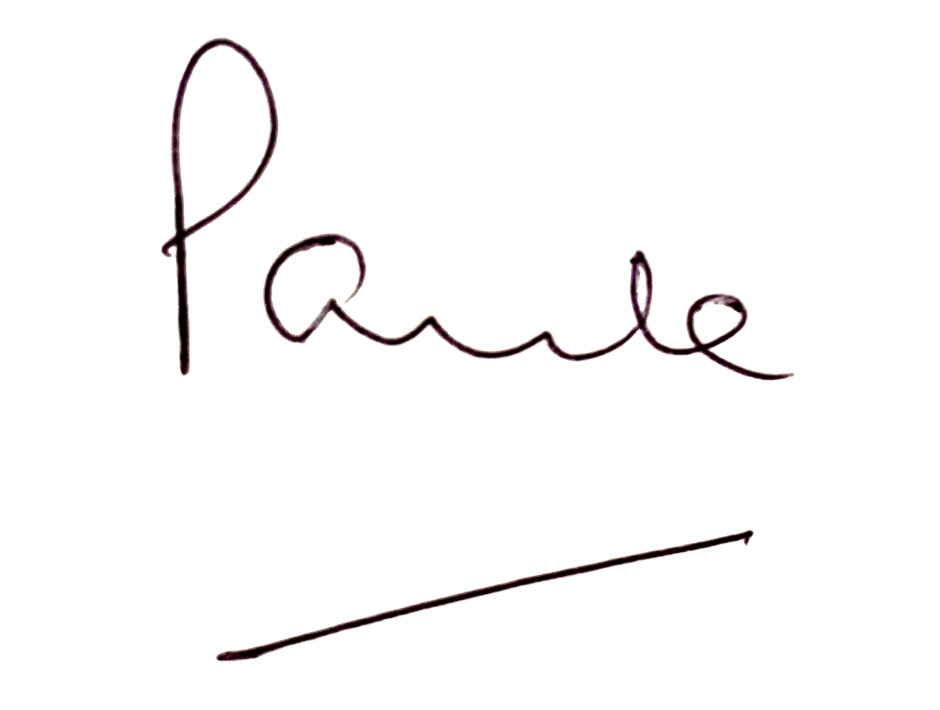 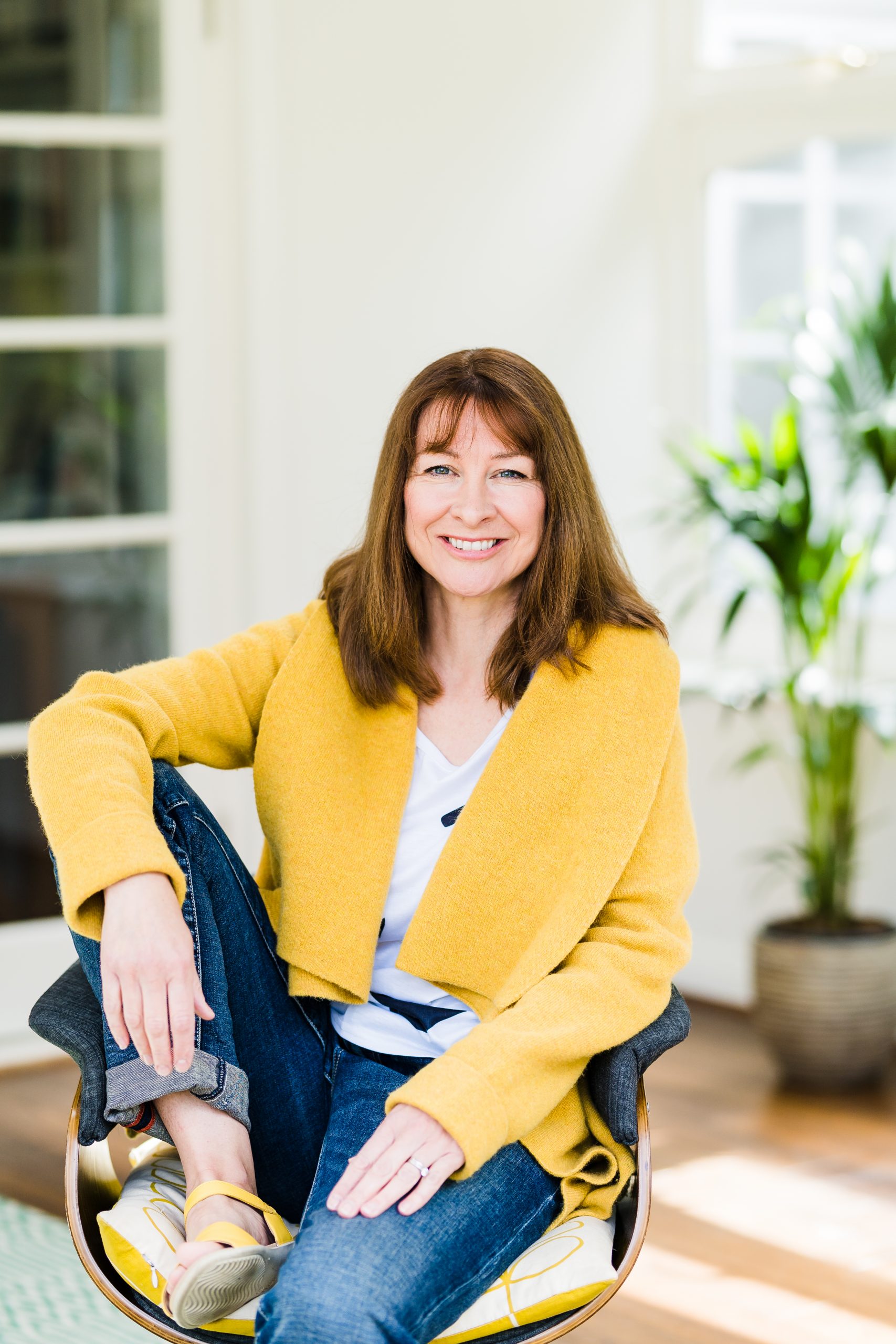